The museum was abuzz as Members of Canterbury Museums and Galleries were invited to Friday night’s exclusive preview. As you walk through the doors into the first room, the helmet sits in pride of place, beside the brooch, small spike and cremated human remains which were discovered alongside it.

Joanna Jones, Director of Museums and Galleries introduced the evening, thanking all those who contributed to funding this unique acquisition. From the moment the helmet was found, to submitting the first grant and opening the first bottle of Champagne on the night, it is always nice to take a moment to reflect on just how many people contributed their time and effort to making it all happen. With so many people passionate about conserving and promoting local heritage, it made the room feel like a pretty special place to be.

Paul Bennett, Director of Canterbury Archaeological Trust, went on to explain the significance and rarity of this find – one of only four discovered – and just why a soldiers helmet became part of a late Iron Age cremation burial.

To round the evening off, members were treated to an original poetry performance by Dan Simpson, who had spent the previous four days travelling the Roman road from London to Canterbury. Speaking with local historians and visiting sites along the way fuelled him with poetic inspiration, which he relayed to us on the night, sharing his experiences and poetry.

Canterbury Museums invites everyone from near and far to not only come and view this remarkable new find but to follow the story of the Romans in Canterbury. 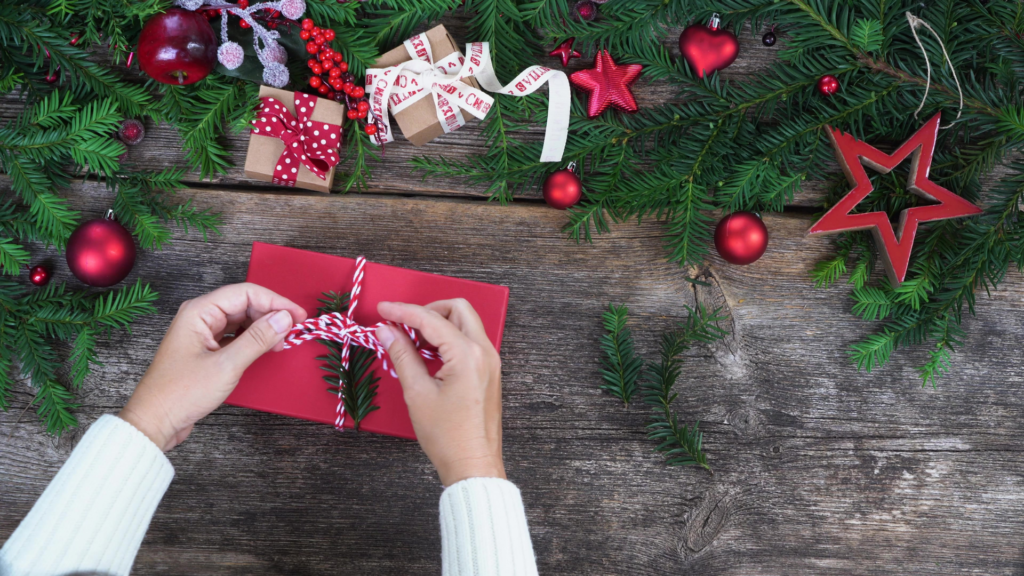 It’s no secret that our museums are full to the brim with treasures, trinkets and treats - many...