One of the gallery’s great collections was bought to us by a man named Stephen Lushington.

Described by Jane Austen as a “man of taste” who she ‘liked very much’ Lushington was a local Member of Parliament and Governor of Madras in India (1791-1803). On his return to England he became Member of Parliament for Canterbury, holding the seat from 1812 to 1830. However, it was during his time in Madras where he amassed an incredible collection of South Indian Arms and Armour.

From 1795-99 he was Private Secretary to Major-General George Harris, Commander of the Madras Army, and in 1799 married Harris’ eldest daughter Anne. It was probably through Harris that Lushington acquired the majority of his high quality collection.

Within his collection is an object most deceiving. What looks like a Mace is actually a secret weapon used for close combat. Concealed within its hollow centre is a double-edged knife, which when unscrewed equips a warrior with a weapon for each hand. As a decorative feature the top, the mace-head, contains a model cobra mounted on a spring. When the cover is removed a cobra is released! 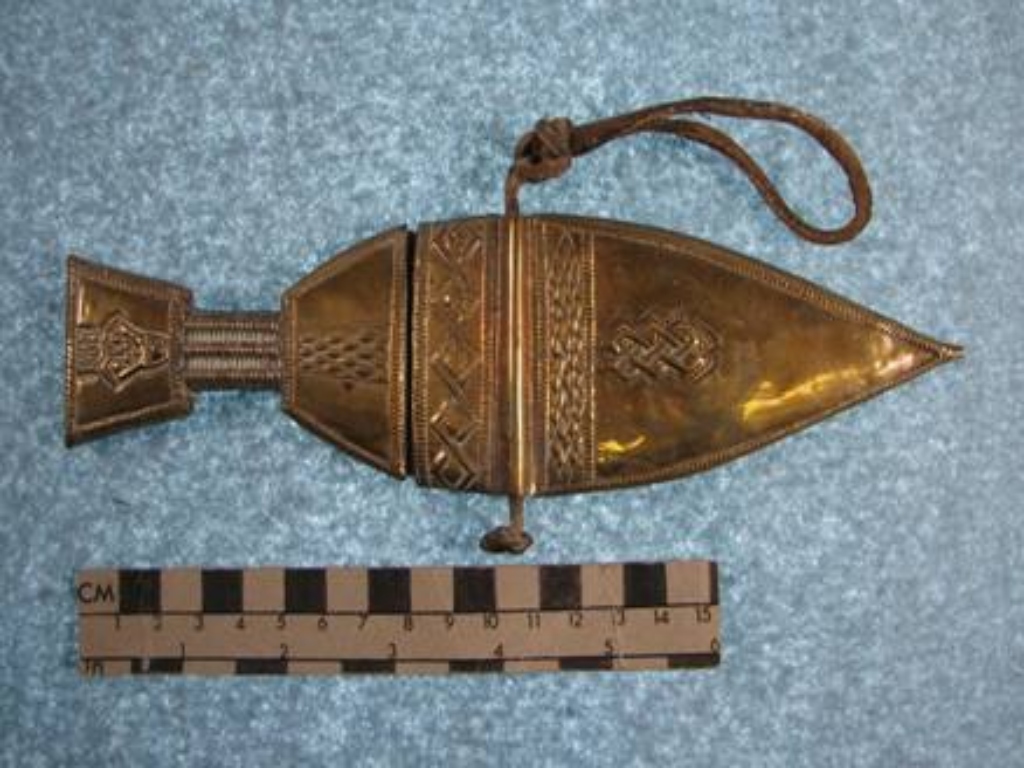 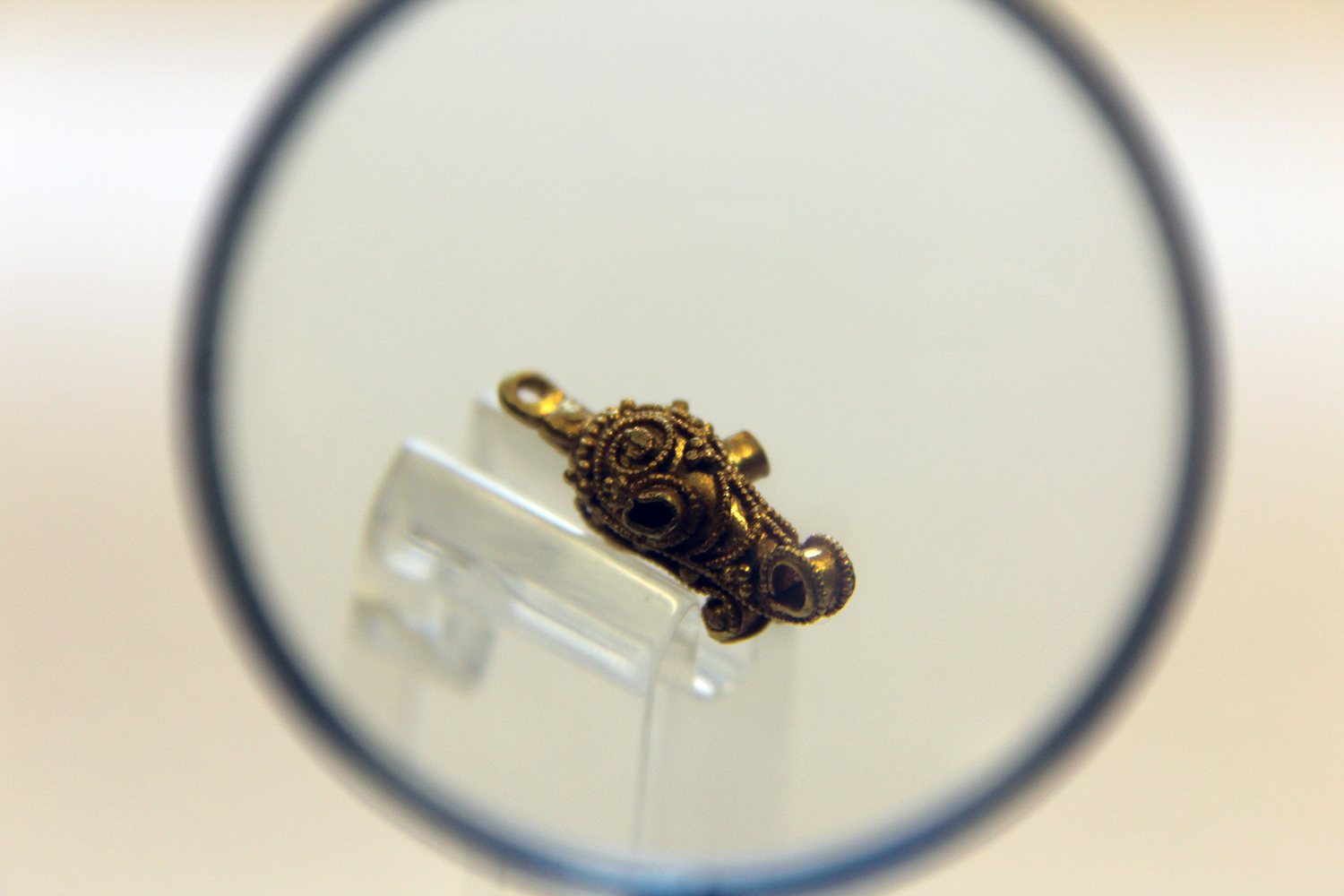 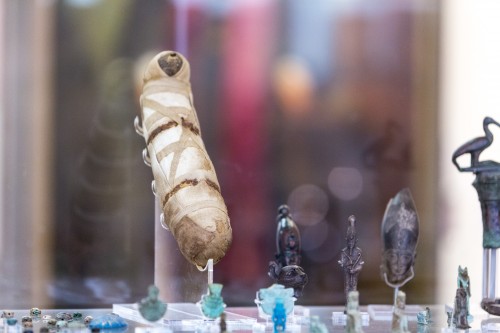 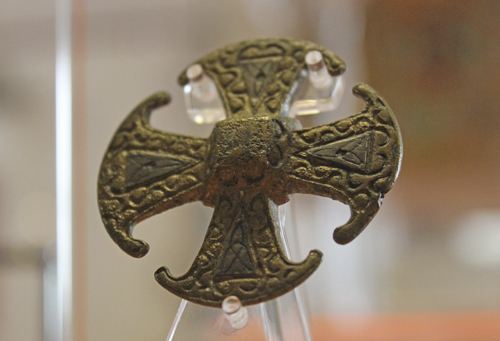 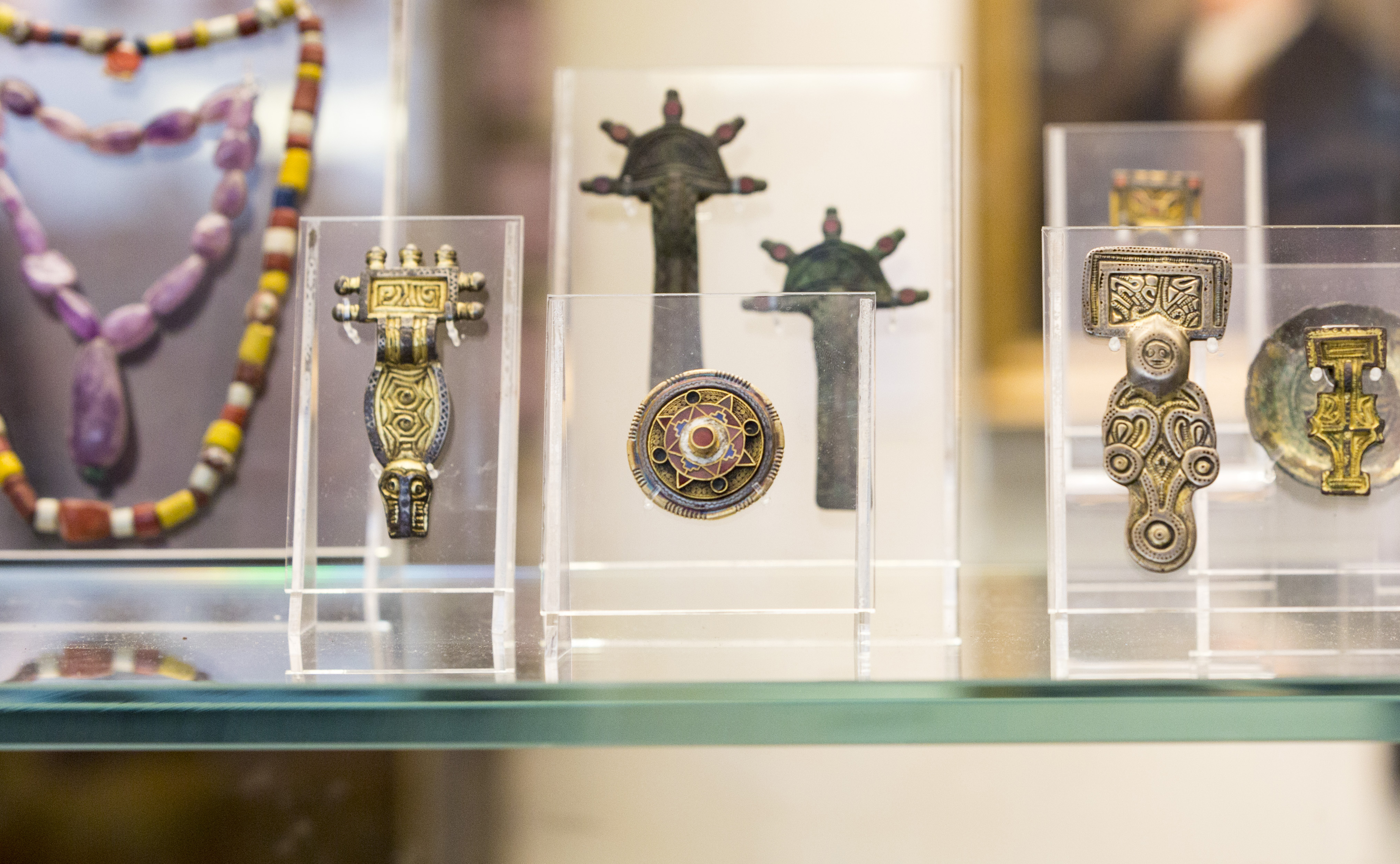 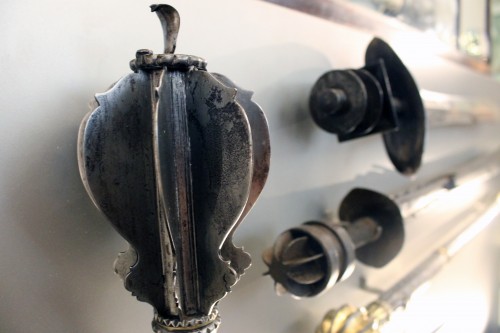 One of the gallery’s great collections was bought to us by a man named Stephen Lushington. Described by Jane Austen…