DID YOU KNOW? During In a TV series hypothesising a Noah’s ark situation, David Attenborough chose the Venus Flower Basket as one of the amazing creatures he would save! 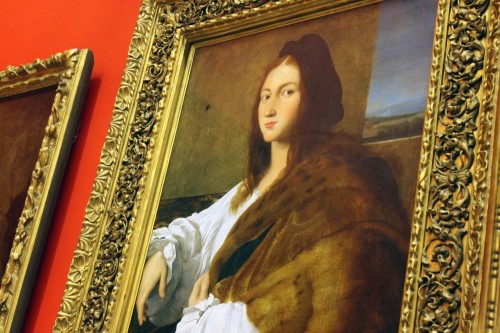 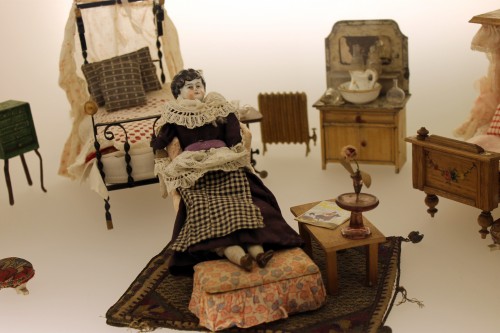 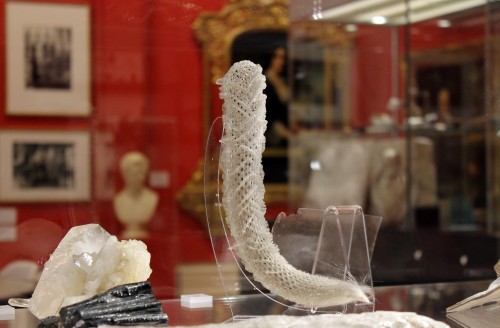 Known as the Venus Flower Basket, this artefact is actually the skeleton of a deep ocean sponge. It is made…