The soldier’s helmet found a permanent home at Canterbury Roman Museum, not far from where it was originally discovered. It is the finest of its kind to ever be discovered in Britain, made from a single sheet of metal and most likely originating from Gaul (modern day France).

The helmet dates from the mid first century BC, coinciding with Julius Caesar’s invasions of Britain and potentially belonged to a Roman soldier fighting in his army. However, what makes this artefact even rarer is the condition in which it was discovered; the helmet was used as a burial urn in the Iron Age, housing bones and a brooch that would have held the remains together within a cloth or bag. This is the first cremation burial of its kind found in Britain, making this artefact even more significant and valuable.

Thanks to specialists at the University of Kent, the helmet was scanned resulting in a detailed 3D model which has been used to 3D print a resin replica.

Canterbury Museums & Galleries recently received funding to have the helmet conserved and for a replica to be made by a local silversmith. A replica will take the helmet’s place at the Canterbury Roman Museum whilst the helmet is being restored to recover some of its original copper colouring. However, don’t panic, the original helmet will be back early in the New Year, and we hope you will celebrate its return with us then!

Keep up to date with museum news, follow Canterbury Roman Museum on Twitter and visit us at the Museum, open daily 10am to 5pm. 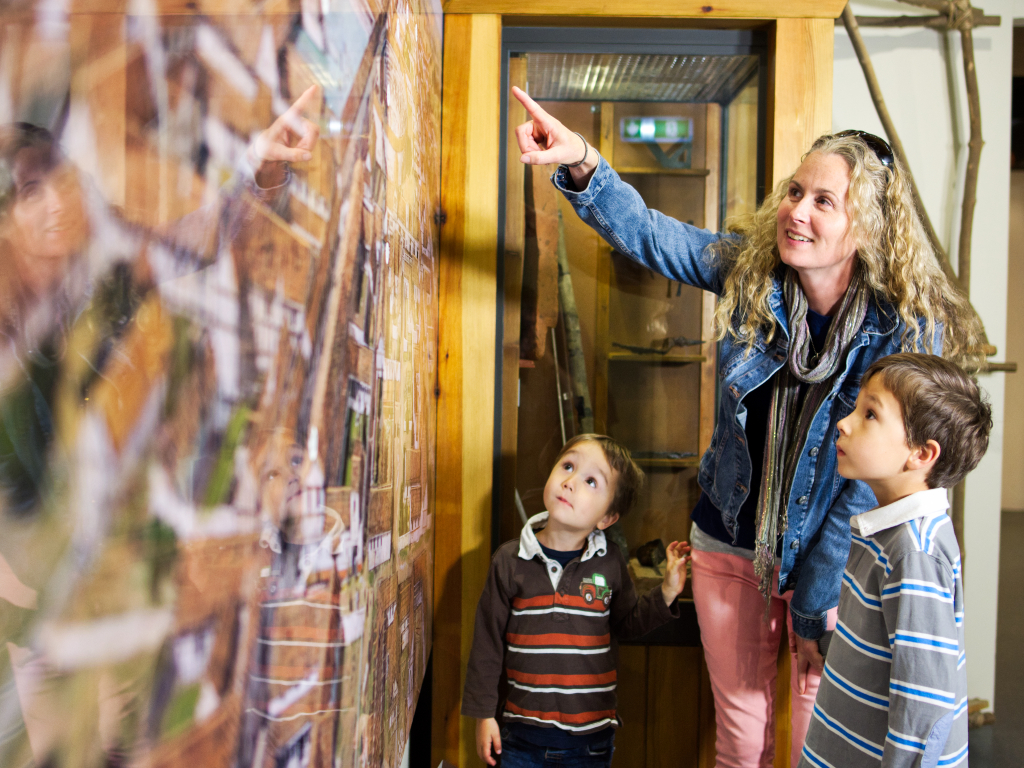