Back to Colour and Camouflage 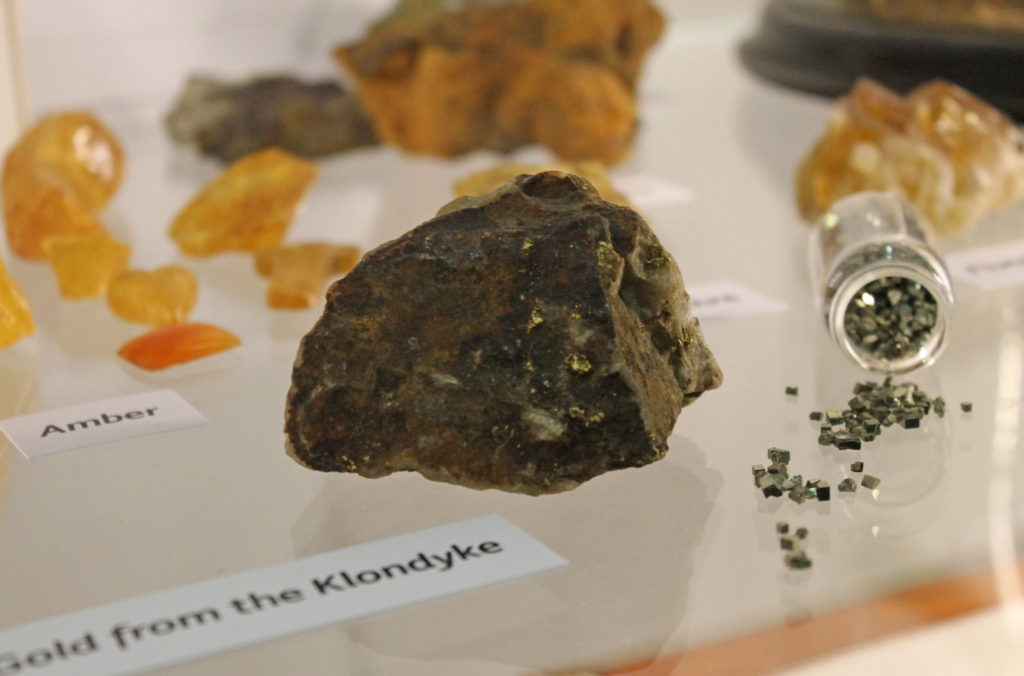 Displayed in the gallery are two types of Gold – but could you tell the difference between... 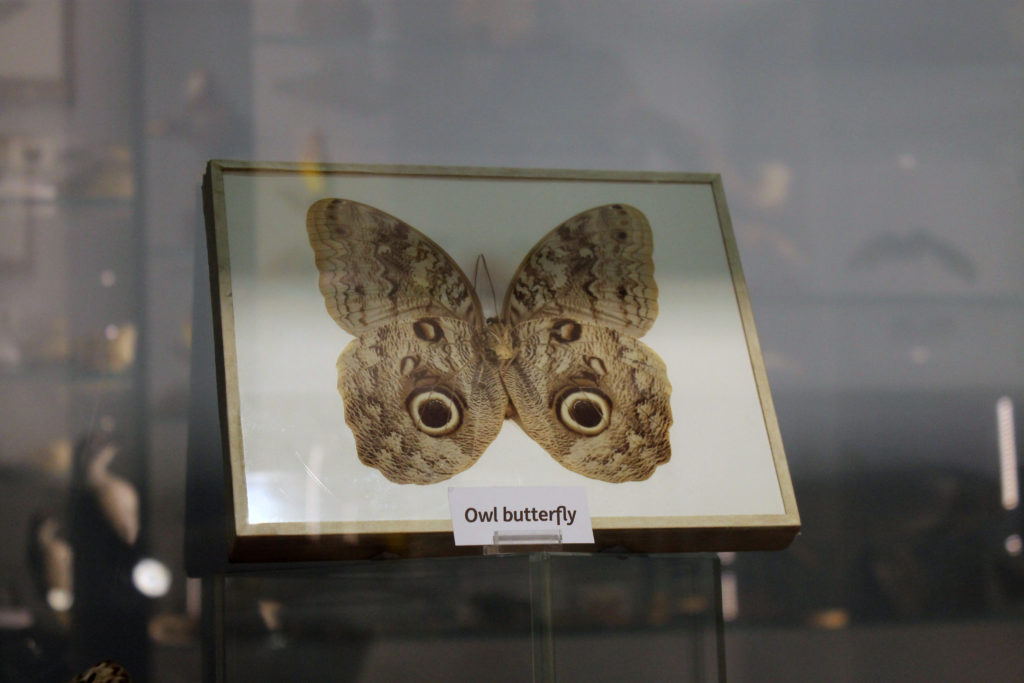 This Owl Butterfly on display is commonly known as the Brazilian Little Owl. It is a South American...