The tale of Rupert Bear begins with the story of the Caldwell Family. The Caldwell’s were a family of artists who worked at Canterbury Cathedral on the restoration of stained-glass windows. Their daughter, Mary, went on to attend Simon Langton Girls’ School, then studied at the Sidney Cooper School of Art in Canterbury before going on to marry a man named Herbert Tourtel.

Mary Tourtel illustrated and wrote her Rupert stories until 1935, after which Albert Bestall continued the strip cartoons and became well-known for the Rupert annuals – a number of which are now on display.

Did you know? Rupert was originally called Little Lost Bear and in the early books often wore a blue jumper and cream trousers, before he was given his now familiar red and yellow outfit. 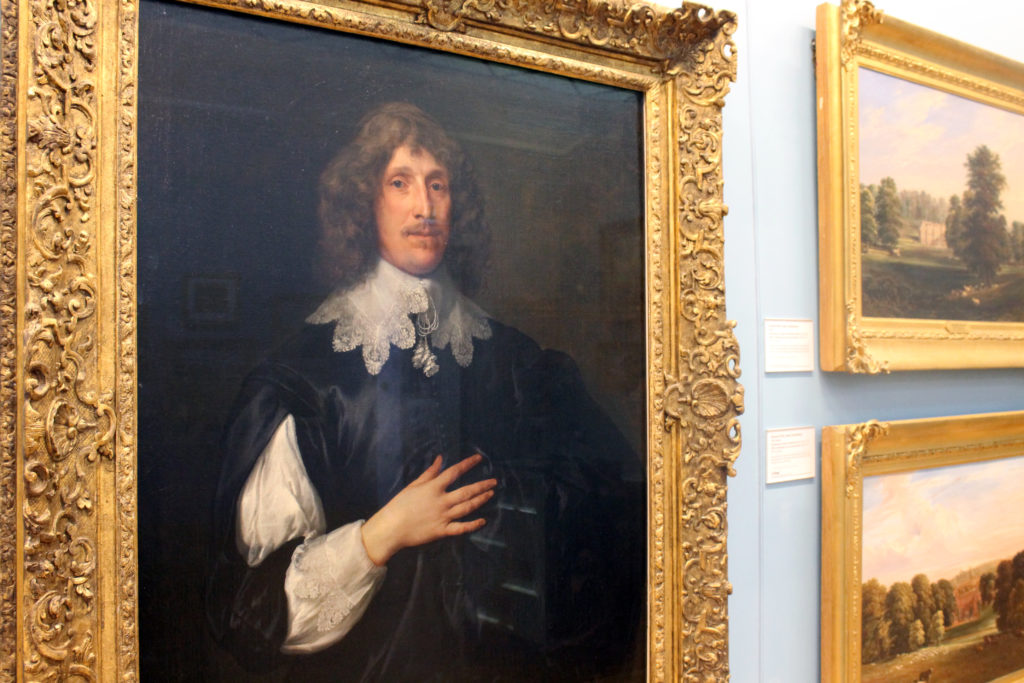