Did you know? To fit into the gallery the painting’s equally huge frame had to be cut into two! 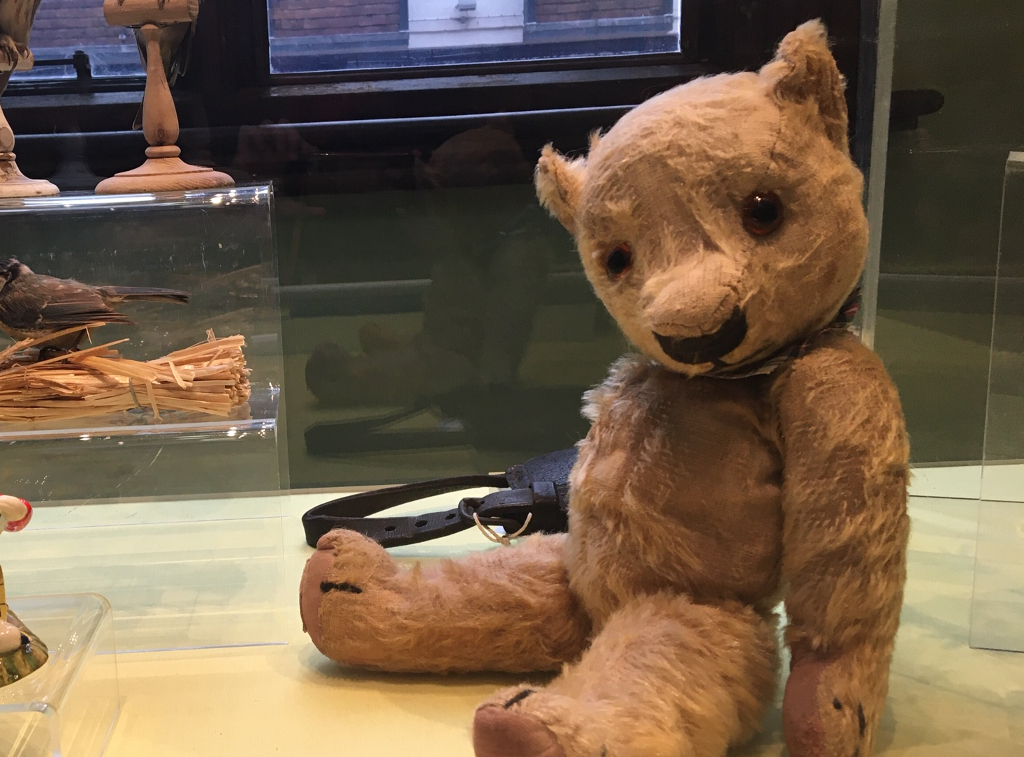 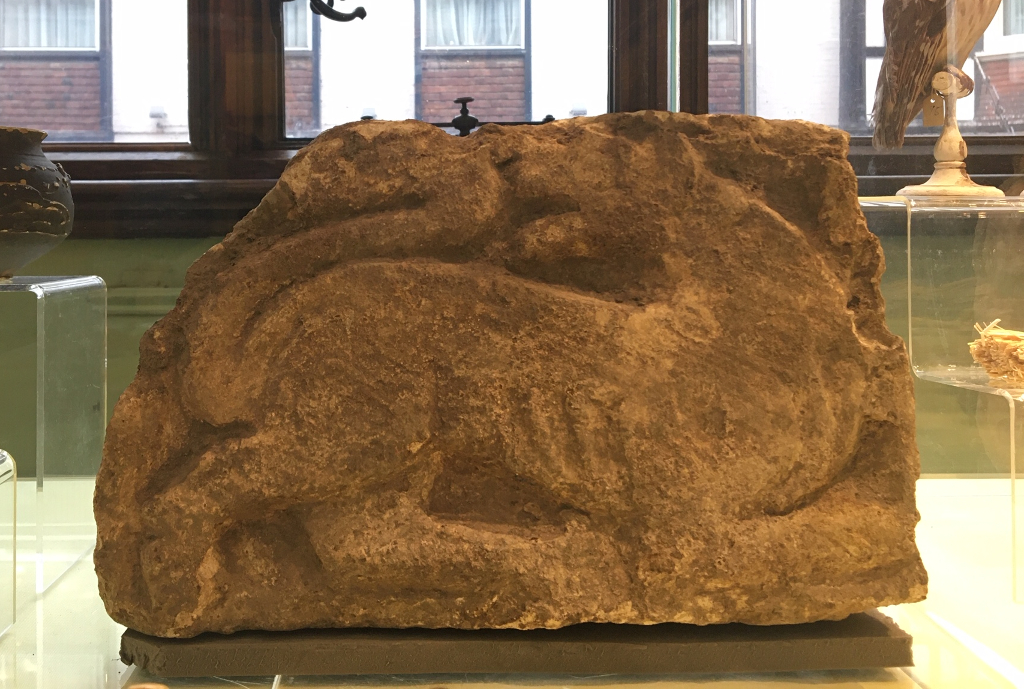 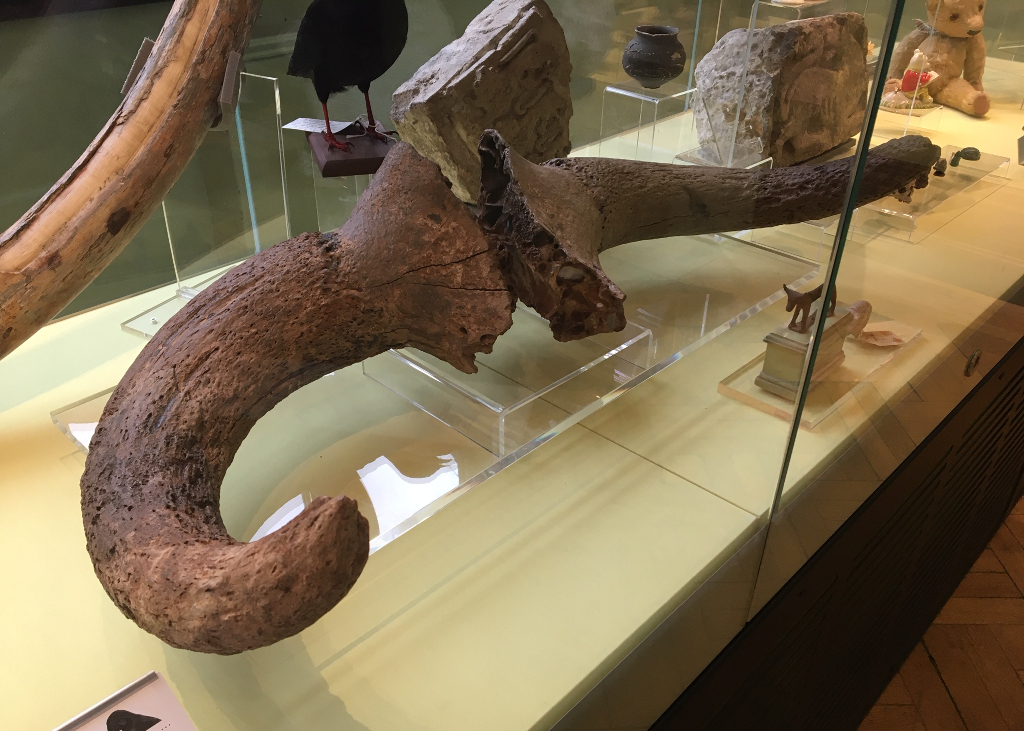