Did you know? In medieval and Renaissance times, the tusk of the narwhal was sometimes sold as unicorn horn. Due to the narwhal tusk’s incredible size one must assume that the seller cut it down to size, or else the legendary Unicorn would have been at least four times the size of a regular horse! 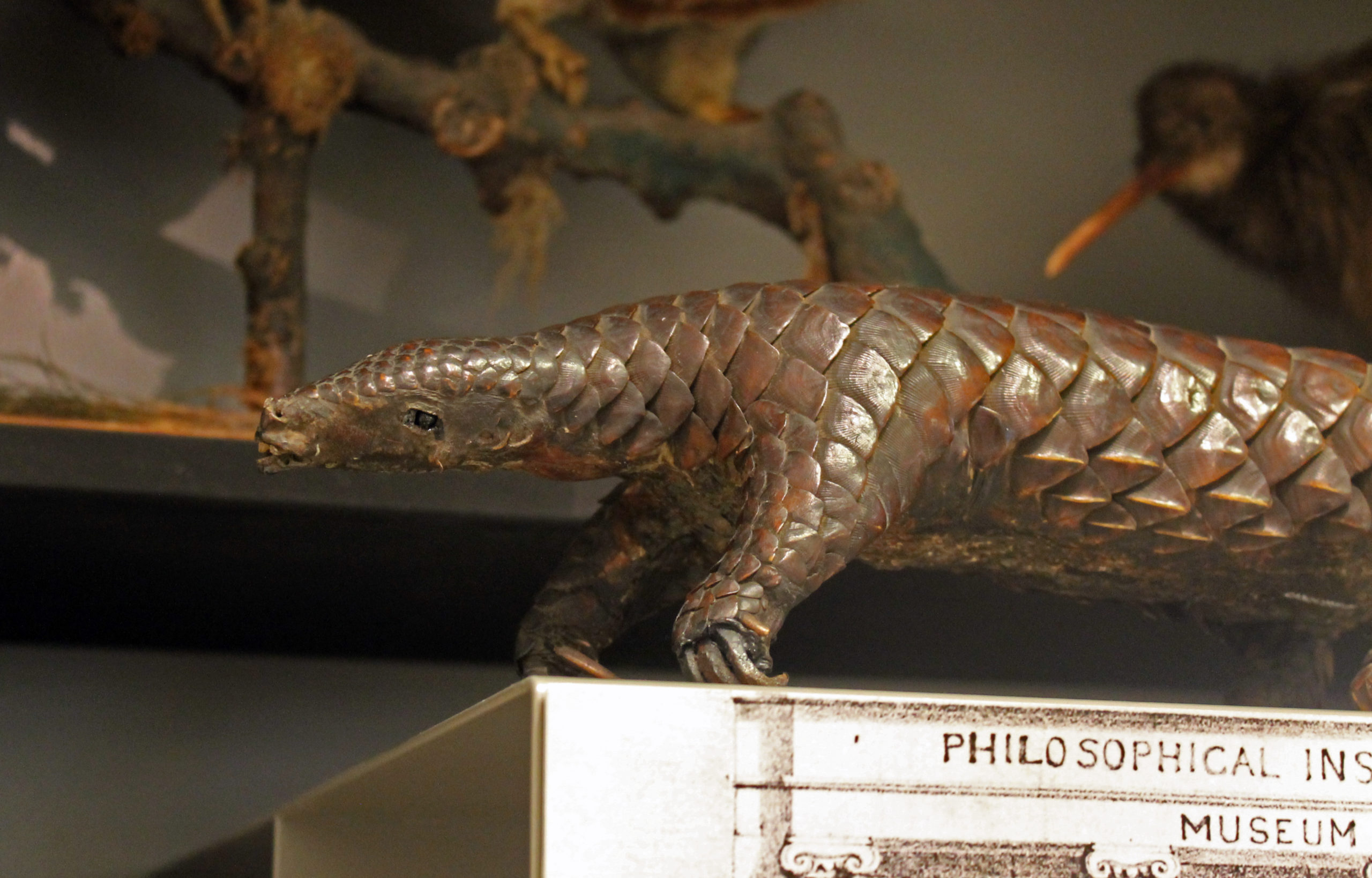 Befitting the ethos of the Cabinet, this Chinese Pangolin is indeed an unusual treat for the eyes... 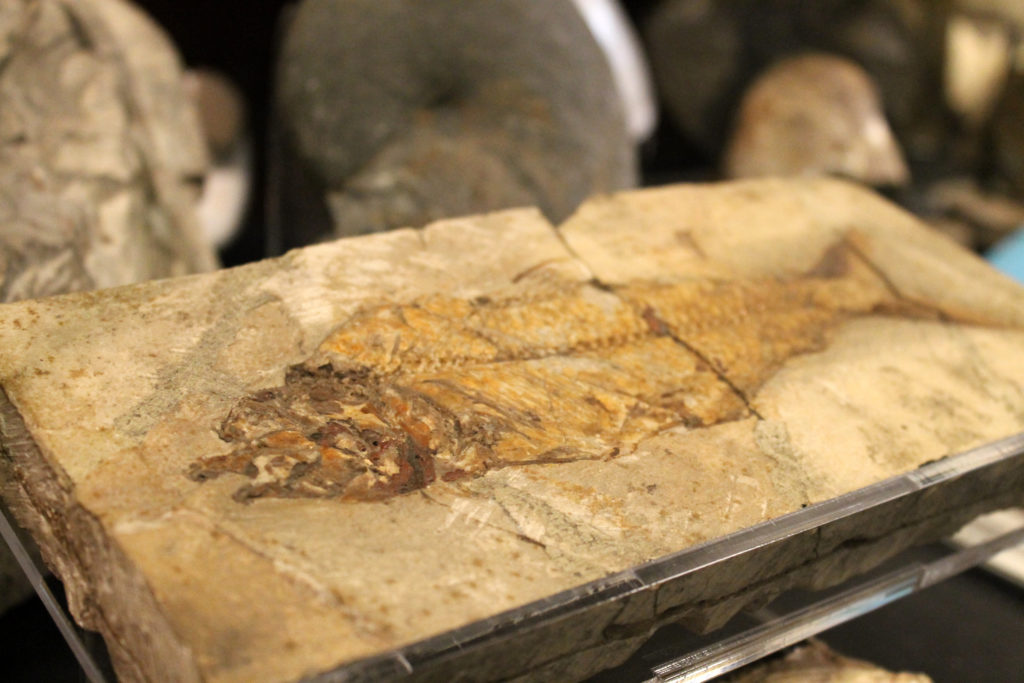