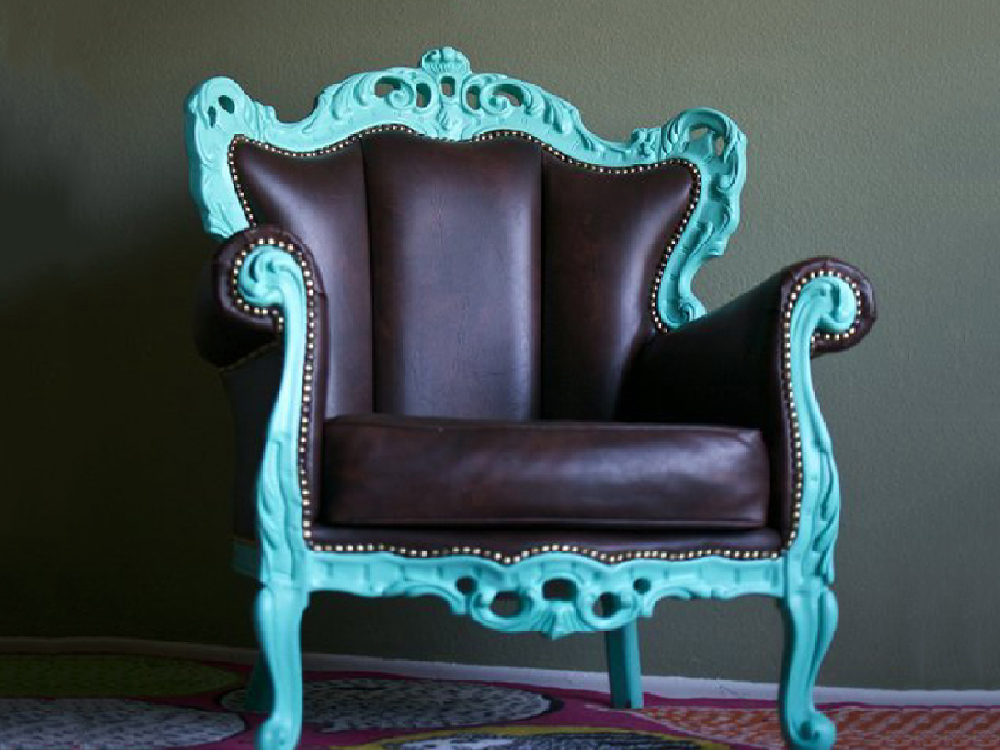 That’s it. My residency has come to an end, and what a journey it has been. I thought I knew the Beaney reasonably well before I started, but a number of doors have now opened that were previously hidden to me. Spending time with these artefacts has been invaluable. I think we have grown together. This wonderful, revealing, personal museum of stories and dreams has coloured my practice and imagination.

By exploring several artefacts as talismans of the imagination, I wanted to see if it was possible to sustain them through not only what we know of their origins but how we see them in our imagination, how the artefacts might reflect something of ourselves and their journey through time and different cultures. The act of sharing was central. The three installations I devised acted as platforms for exploring these ideas.

The artefacts I explored seem to come alive and speak in different ways to me and those visitors I met. It was this difference that fascinated me and the sharing and archiving of their responses. In a small way we have snapshots of a moment in time, a moment in the life of the artefact and our relationship to it which can realign its relevance and function. The Unidentified man sculpture was a film star, a ghost, a reminder of someone forgotten, a reflection of ourselves, a doorway to another moment in time. Birdsong at the Miniatures conjured an air of nostalgia, the macabre, an invitation to drift above the room and out into the attic of hidden dreams and beyond. For One Knight Only was special to me, very special… Visitors sat and listened to the recording of my hopes, dreams and general state in response to the hopes of the three Barons upon signing Magna Carta. The Earl of Winchester channelled a contemporary sentiment in the light of recent socio political events. The juxtaposition between the barons and the painting of the death of Thomas Moore, a lovely painting of Canterbury fields and the Cathedral, a microphone stand and the wide variety of visitors that passed through. This was personal for me because it was a chance to channel my feelings in a meaningful way.

As I walked through the two rooms containing the installations I over-heard visitors talking about what other artefacts reminded them of, a place, a time, a situation. It was catching on!

Working with inanimate objects has been a revelation, they have so much to say. It has helped me find new ways of storytelling, and reflecting something of our social disposition which will feed into my next projects. There’s a whole living museum here for us all to experience with open eyes and a willingness to let go. Drift, drift, drift away and never come back, except for a nice cup of tea and a custard cream.

Thank you everyone who I met and responded to the installations, thanks you crazy bunch of artefacts and of course thanks to Paul and all at the Beaney for welcoming me and letting me run around when the lights were turned off!