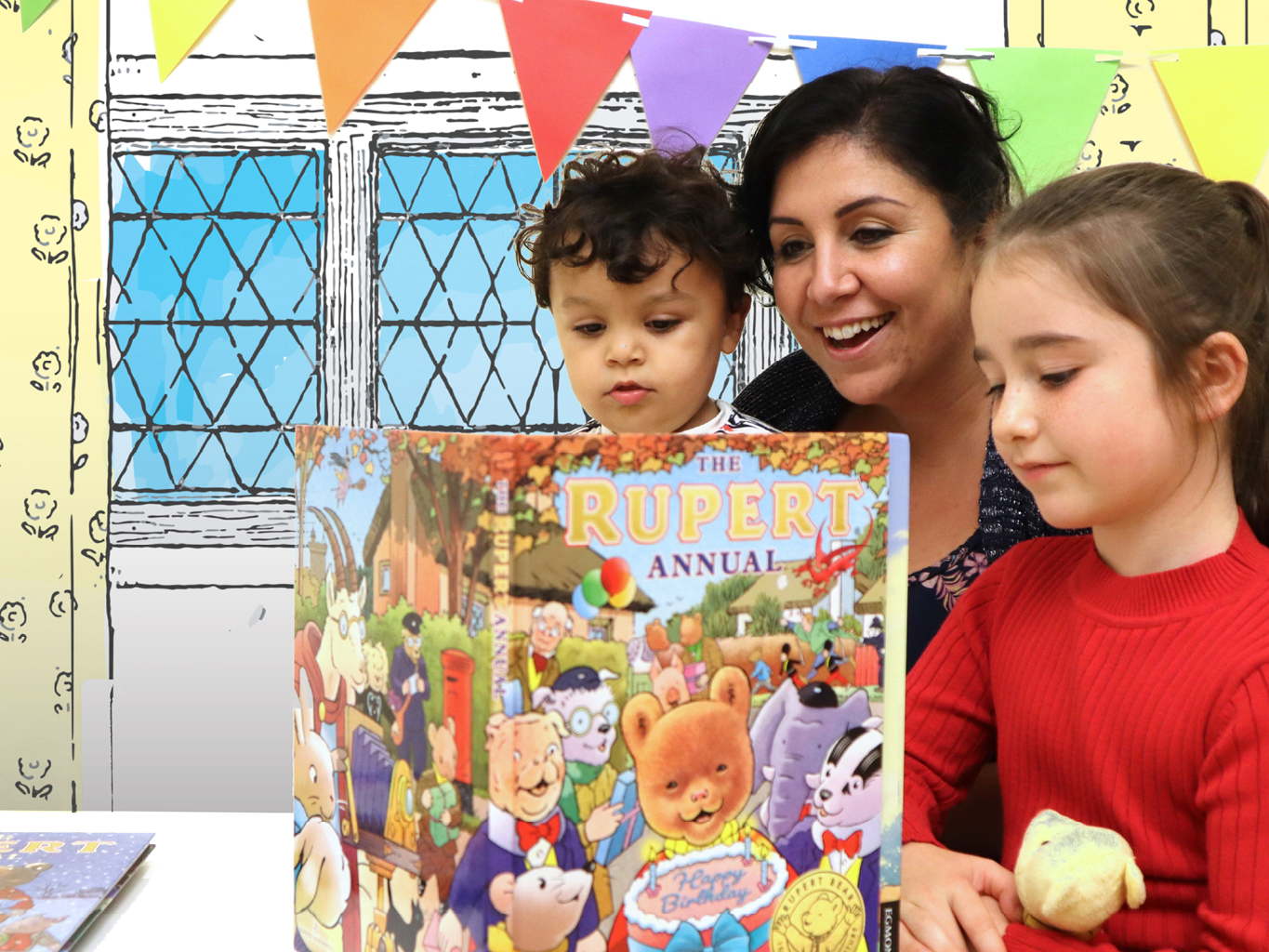 Due to the current lockdown restrictions, we have had to postpone the Rupert Bear Centenary exhibition until we can reopen in 2021. But that doesn’t mean the Rupert fun is cancelled!

Visit our Facebook @TheBeaney or Instagram @The_Beaney pages for plenty of exhibition teaser content, a digital Rupert story corner, and much more! Keep an eye on our social media channels for more details.

Bring your family and friends along and join us for this interactive exhibition celebrating the Rupert Bear centenary!

You will get the opportunity to be immersed into magical seasonal landscapes, enjoy a story corner, play interactive games and create your own story as well as engaging with many original collections and artworks from the museum’s collection (some of which have never been on display before) and learn more about Canterbury’s Mary Tourtel, the creator of Rupert Bear.

November 8th 2020 is the 100th anniversary since Rupert the Bear first appeared in print in the Daily Express newspaper.

The tale of Rupert Bear is rooted firmly in Canterbury and begins with the story of the Caldwell Family. The Caldwell’s were artists who worked on the restoration of stained-glass windows at Canterbury Cathedral.Their daughter, Mary, attended Simon Langton Girls’ School and then studied at the Sidney Cooper School of Art in Canterbury before going on to marry a man named Herbert Tourtel.

Join us for this interactive exhibition which will celebrate 100 years of Rupert, linking to our varied collection of Rupert the Bear objects and artworks. 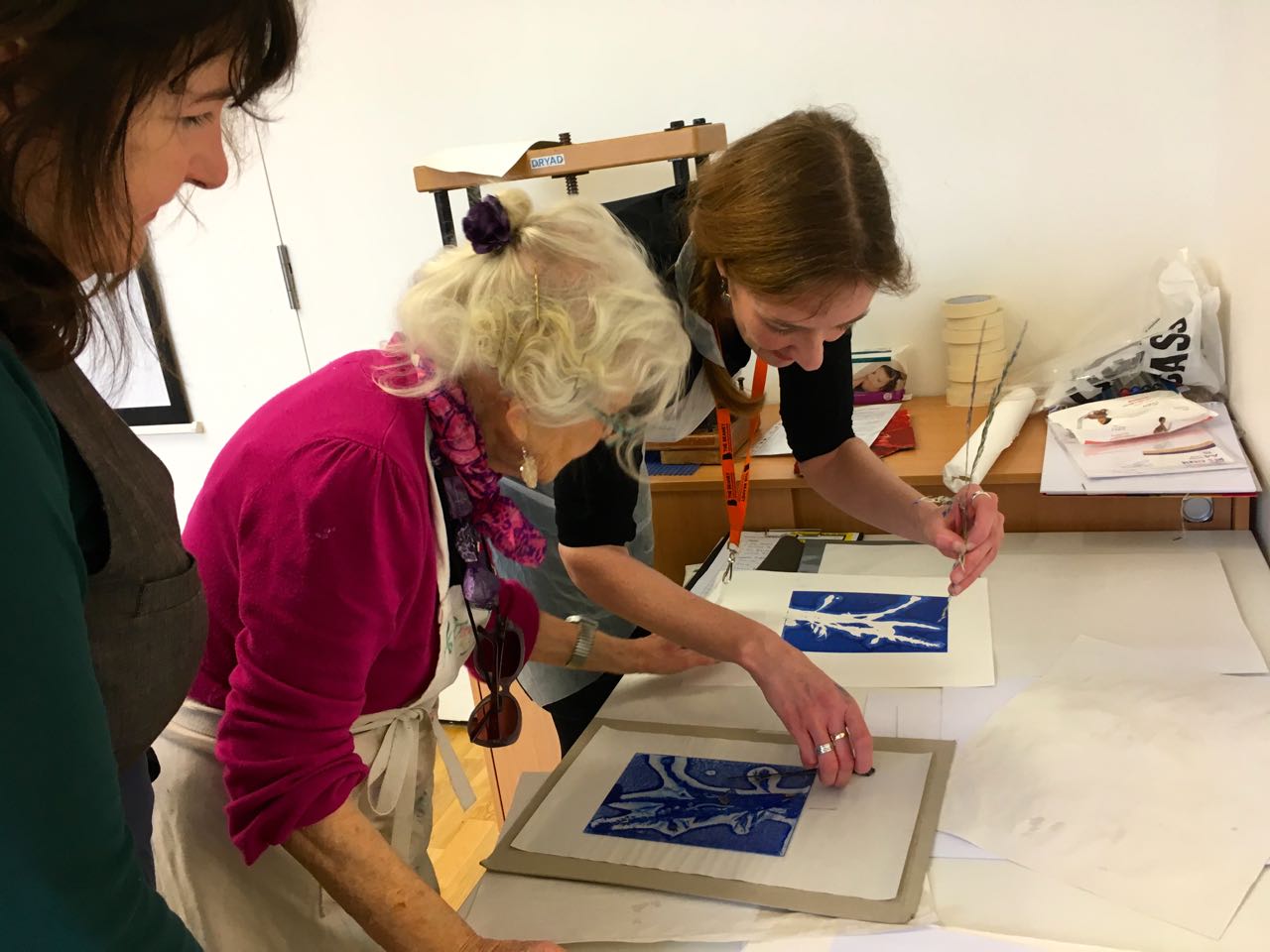