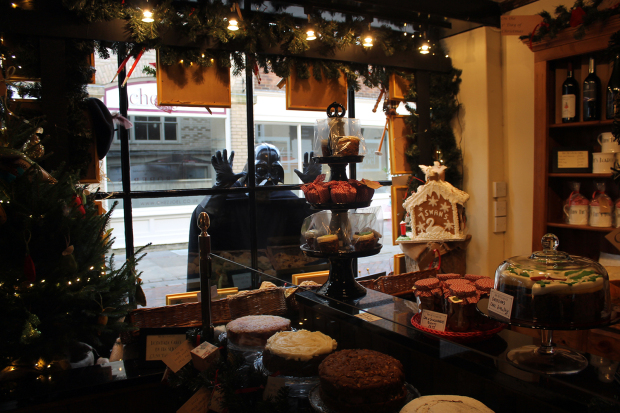 Ready are you for the ultimate Star Wars countdown?

From a galaxy far far away….to the streets of Canterbury, Darth Vader and his Stormtrooper have been sampling the local delights of the city….

In anticipation of the opening of May the Toys be With You on Saturday local businesses have been taking part in the ultimate city-wide countdown.

Since the countdown began on November 20th, Darth Vader and his Stormtrooper have been spotted in several different locations: meeting the panto cast at the Marlowe Theatre, adjusting their bike gears at BikeTart, and enjoying a romantic dinner at Salt.

To keep up with everyone’s favourite antiheroes, follow the countdown using #MayTheToysBeWithYou and find out just what they got up to!