Make a donation to The Beaney online!
Case Contents — Heroes and Villains

Travellers to the East Case Contents 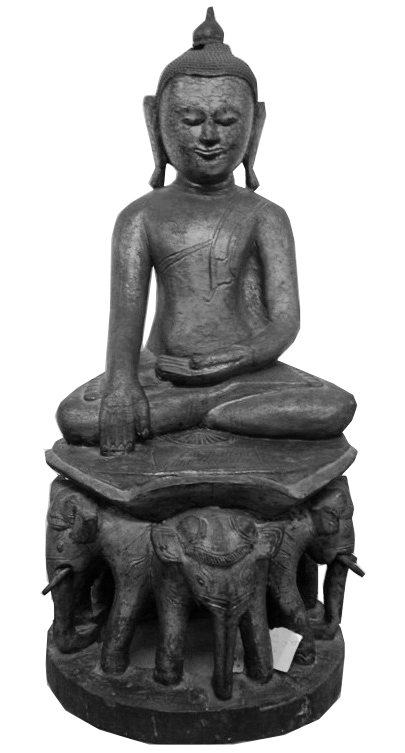 In Buddhism the elephant symbolises strength of mind, embodying calm majesty and noble gentleness. This Buddha has the hands arranged in ‘touching the earth’ pose.

Presented by Miss Mona Sharp,1908
Reference: 4864
Can be found: Heroes and Villains 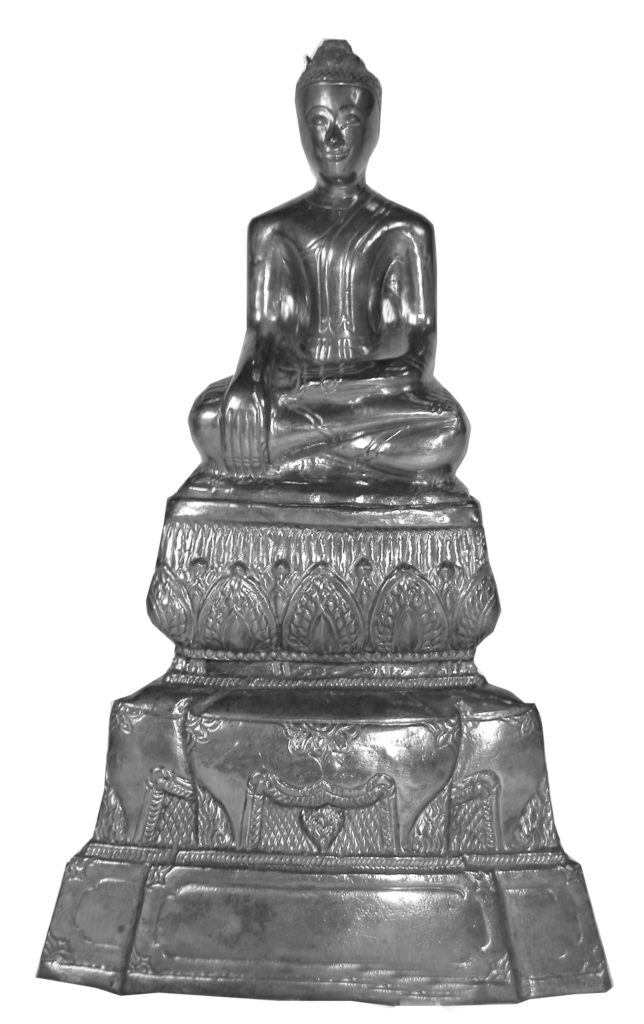 The silver Buddhas are posed in the attitude of meditation. The carved alabaster Buddha, in ‘touching the earth’ pose, has small wings. All are probably from domestic shrines. 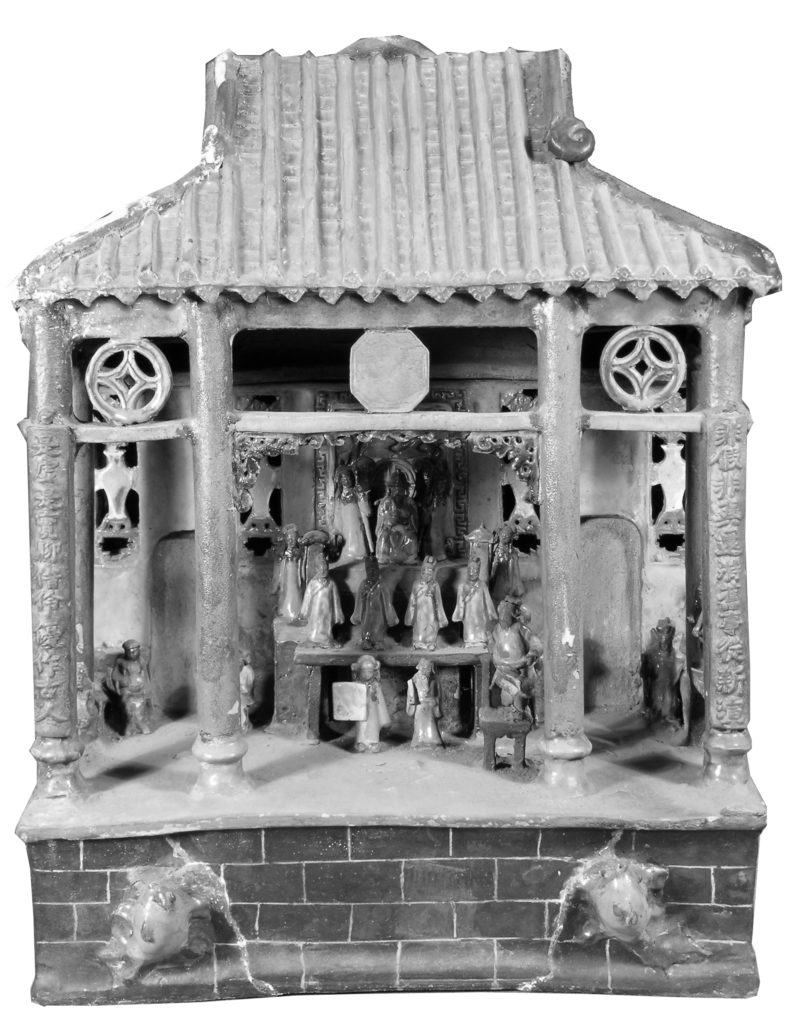 This building is modelled on a Shenist folk temple to nature gods and patron gods. The Chinese text on the pillars can be translated as ‘Fiction or reality, we revisit our ancestors with these figures’.

It was probably made at a workshop called Rui Yuan in Shiwan, Fo Shan City, Guangdong province, a well-known centre for ceramics production of this type. The ceramic used is known as stoneware because of its durability. Shiwan was famous for making architectural ceramics and ceramic figures during the Ming and Qing dynasties (14th to early 20th centuries).

Presented by Mr W Welby, 1874
Reference: 125
Can be found: Heroes and Villains

Pagodas are tiered buildings in Asia, originally with a religious function and often sited near temples. The word ‘pagoda’ comes from the Portuguese pagode, meaning ‘temple’.

Reference: 1750A
Can be found: Heroes and Villains 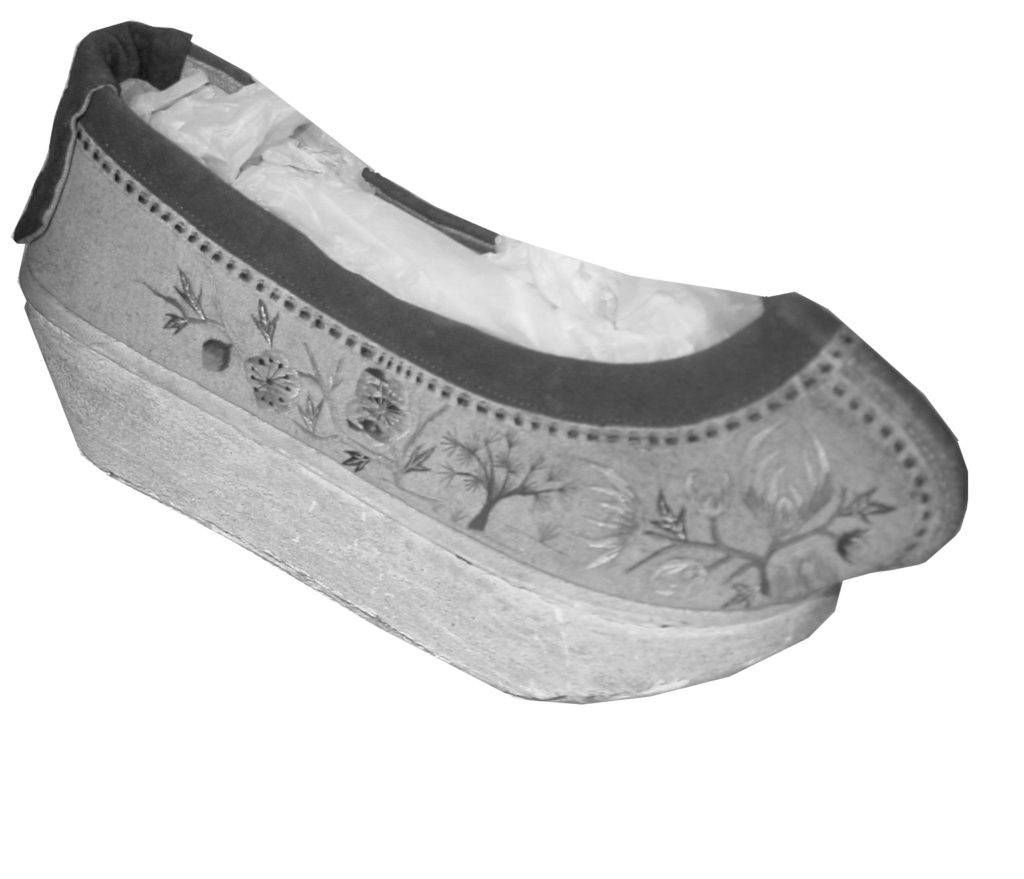 The purse has a drawstring moneybag inside the eggshell-like segments, which are held together by tassels. The child’s shoe was given to the museum with a stone inside to keep its shape. Embroidered shoes displayed on the right have a raised sole to keep the embroidered fabric above dust and dirt on the ground. 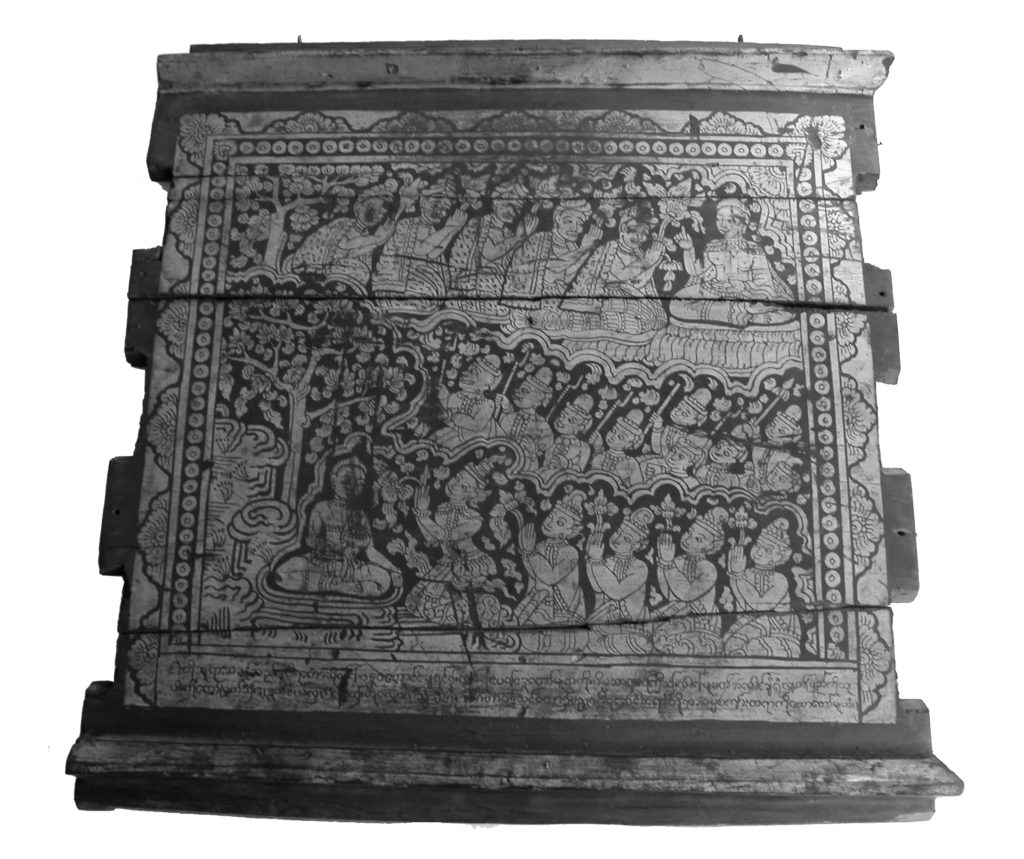 Decoration from a Burmese building

19th century; probably Mandalay, Burma Wood and gold leaf
This is one of several souvenirs brought back from Burma after British forces overthrew King Thibaw in 1885. His palace in Mandalay was ransacked and its decorations, including this panel, dismantled.

Presented by Miss Mona Sharp, 1908
Reference: 4867
Can be found: Heroes and Villains 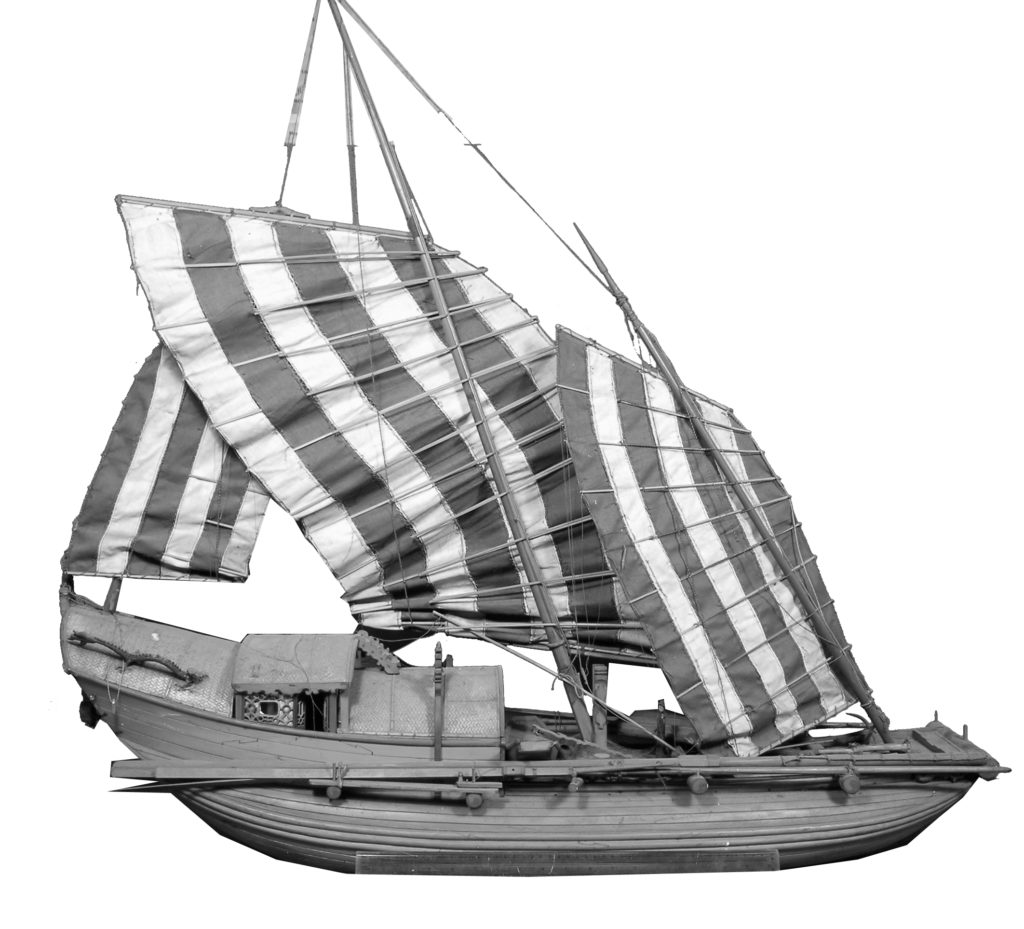 Model of a Chinese junk

The junk is a traditional South-East Asian boat. Each shipyard builds junks in a slightly different way so there are many varied types. Models like this were made for international exhibition. 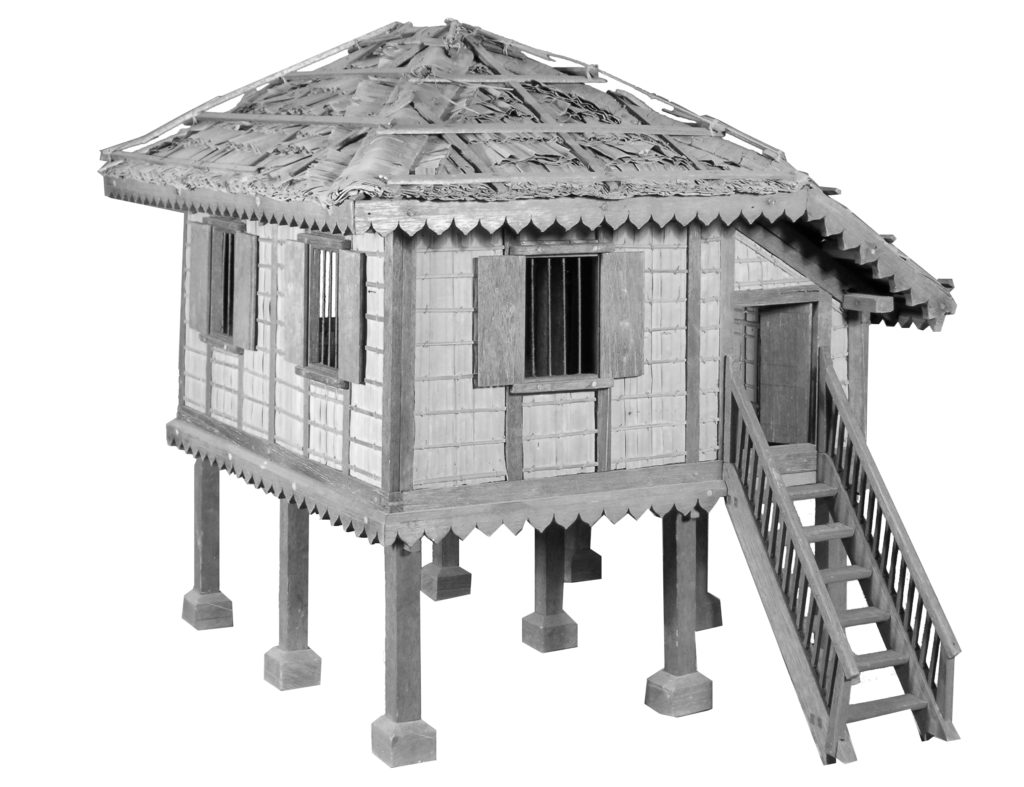 Model of a Malay house

This is a faithful model of a house built on stilts, near water or in areas subject to flooding. The roof tiles are of finely split wood planks.

Model of a South-East Asian canoe

Like the Chinese junk, this model of a canoe is made with care to detail of the oars, planks and construction of the full-size equivalent.

Reference: 4522
Can be found: Heroes and Villains

A shield carved with an integral handle on the reverse from the same piece of wood. Split cane has been added during construction for strength.

Presented by Lady Mitchell, 1907
Reference: 4843
Can be found: Heroes and Villains

The Kris is a traditional Malay knife. One or several of these may the Kris knives given to the museum after their seizure from the forces of Tipu Sultan, ruler of Mysore, at Seringapatam, South India, in 1799.