Make a donation to The Beaney online!
Materials and Masters

Did you know? During In a TV series hypothesising a Noah’s ark situation, David Attenborough chose the Venus Flower Basket as one of the amazing creatures he would save!

Back to Materials and Masters

Copy of a Portrait of a Young Man by Raphael

This portrait is a copy by an unknown artist of Portrait of a Young Man by the famed Renaissance... 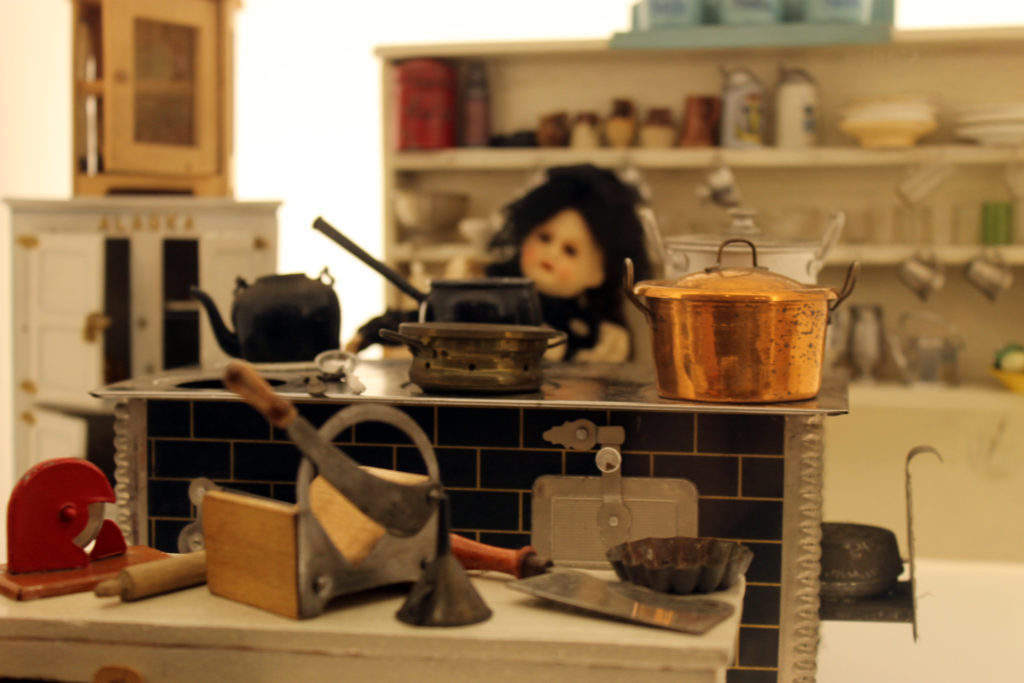 On display is one woman’s lifetime collection of dolls and dolls house furniture from the early...