This fossil was found in Monte Bolca, Italy, one of the first known fossil sites studied by Europeans. The site is famed for its abundance of high quality preserved marine fossils from the Eocene period.

Monte Bolca was uplifted from the Tethys Ocean floor during the formation of the Alps in two stages from 50 to 24 million years ago. The entire formation consists of an enormous 19 metres of limestone, which if it wasn’t already rich enough in fossils, is interspersed with layers containing specimens so exceptionally well preserved their organs are still visible today. It is assumed the excellent preservation is due to the mud, before turning to stone, having low oxygen levels, thus preventing decay.

The fossils at Monte Bolca have been known by geologists, collectors and fossil enthusiasts in general since the late 16th century. However it was only in the 19th century, when it was definitively proven that fossils were the remains of dead animals, that they were studied intensively.

Period 38 to 33.9 million years ago
Location Monte Bolca
Material Fossil
Find me in The Study, The Beaney

DID YOU KNOW? If you are wondering where its matching half is – don’t worry, you won’t have to pick up your trowel and travel as far as Monte Bolca – it now resides quite comfortably in the Louvre in Paris! 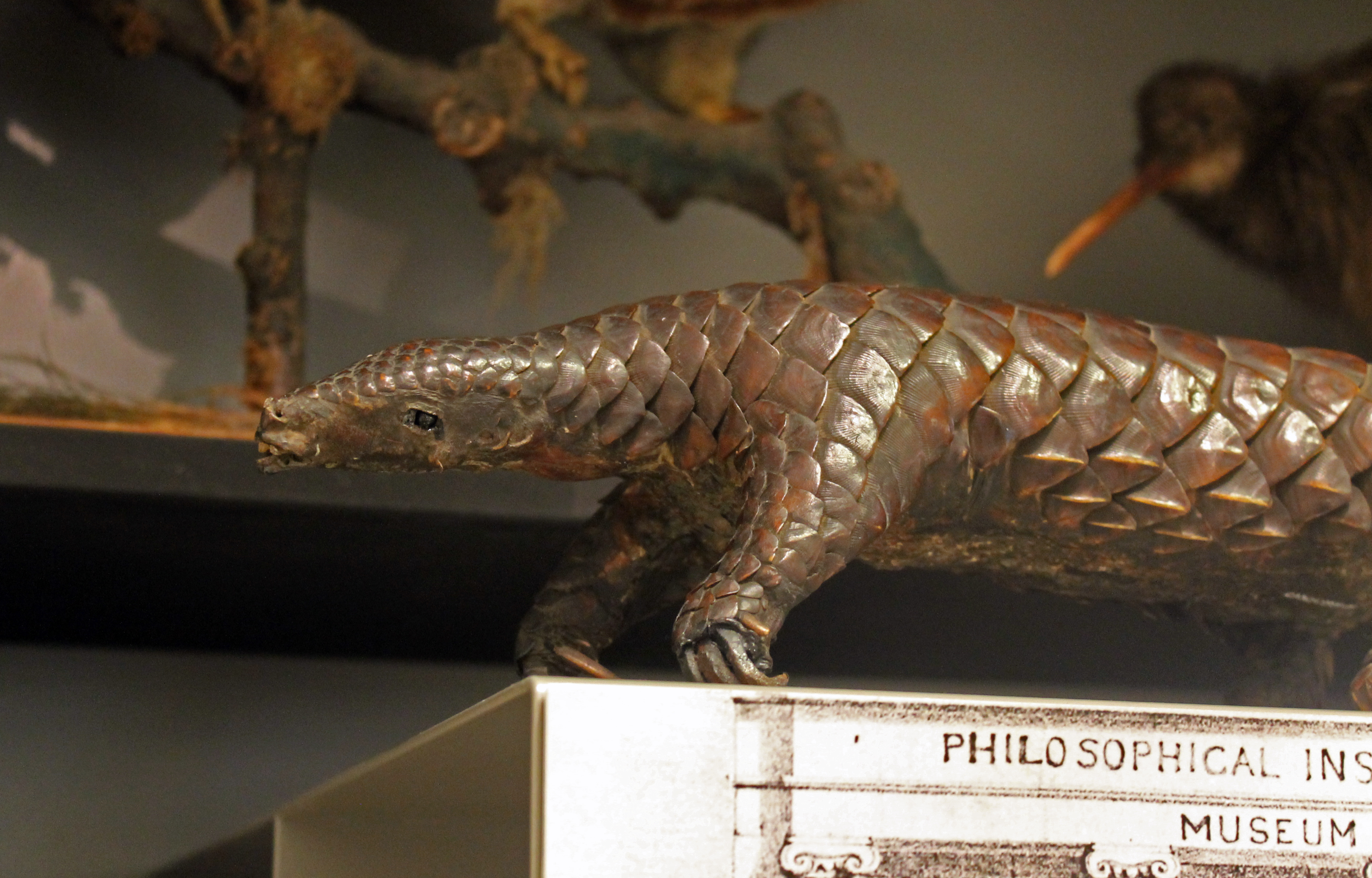 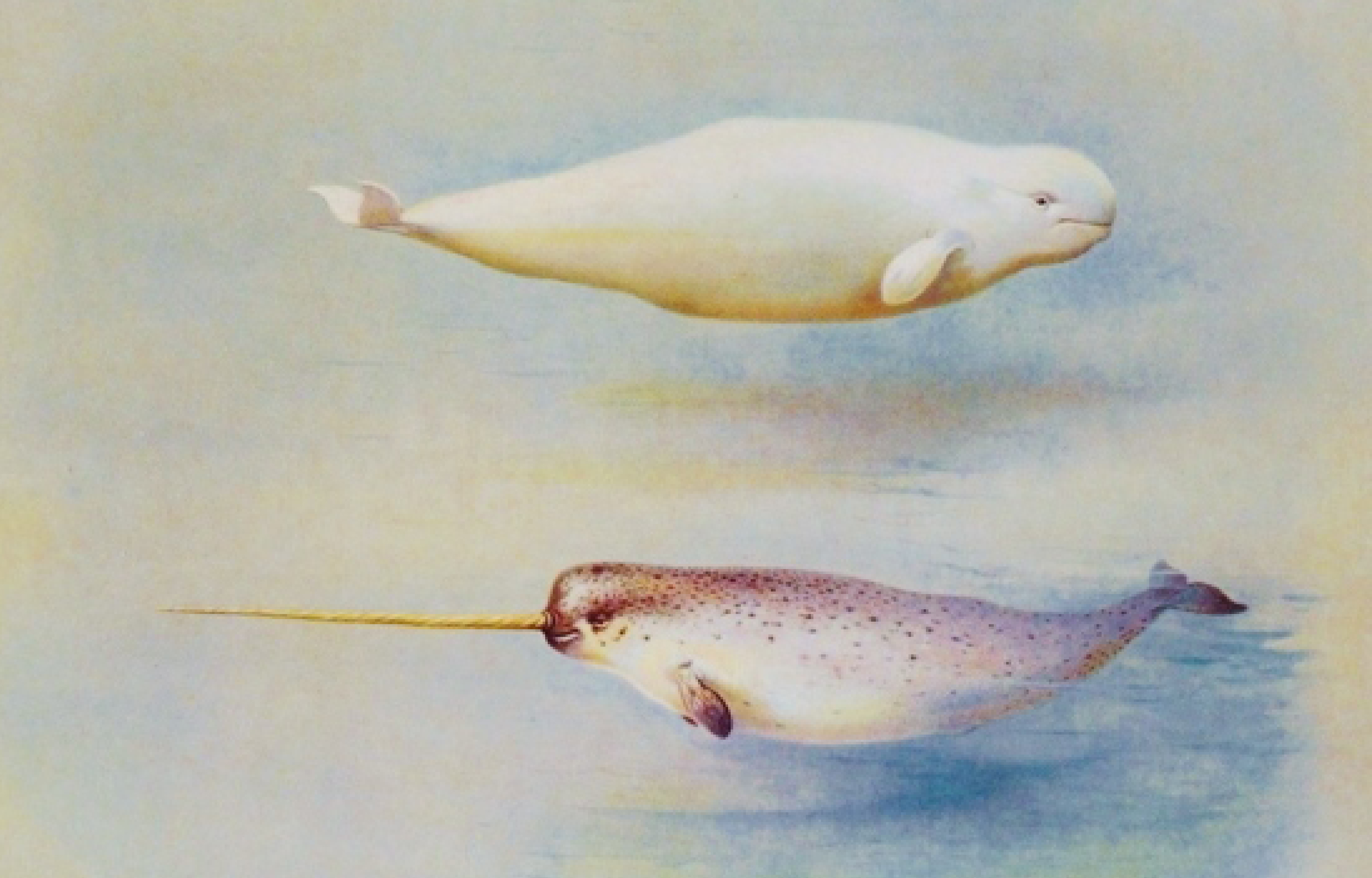 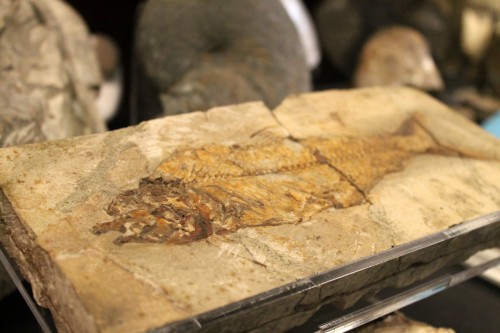 Given to Francis Crow (1755-1835), a local clockmaker, inventor and geologist from Faversham, by the Royal Institute in Paris, this…